The solitude of man passes through the sound that accompanies him in his thoughts, in the interpretation that he makes of his life, through a small song infinitely repeated, which sounds in the silence, a perfume. A man in his shelter, time passes and unable to let go of his deep bond with this living space , forever waiting.
In his hands he holds a bunch of roses, (I only have flowers with me ...) now preserved with time, only his right hand is free, touching the time window from where he observes the world, his left hand ever careful not to drop the red roses. Who are these roses meant for? (on the table, the vase where now the stagnant water dominates the scent of the flowers, a cup of coffee and a cigarette between the fingers of my hand).
The glass balls, on the ground, continually swirl, hindering the cessation of time; time cannot stop, waiting will cease.
Black umbrellas like people, in the courtyard of stillness, appear and disappear; people and umbrellas, all in a spin, umbrellas don’t protect from rain, people do not listen to other people. Everyone is alone in his world, where roses grow, the red ones, which I brought with me . 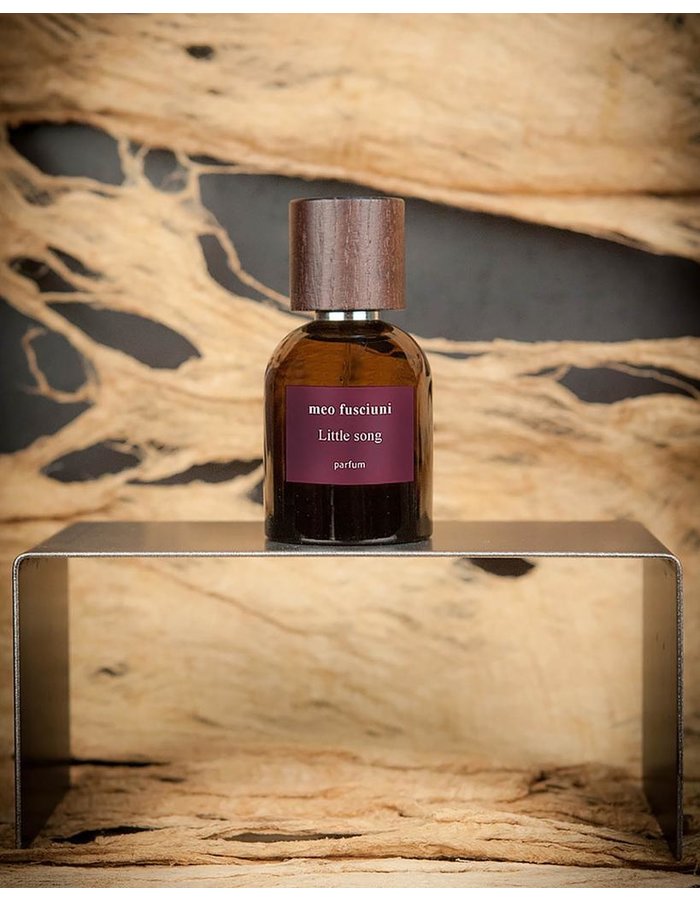 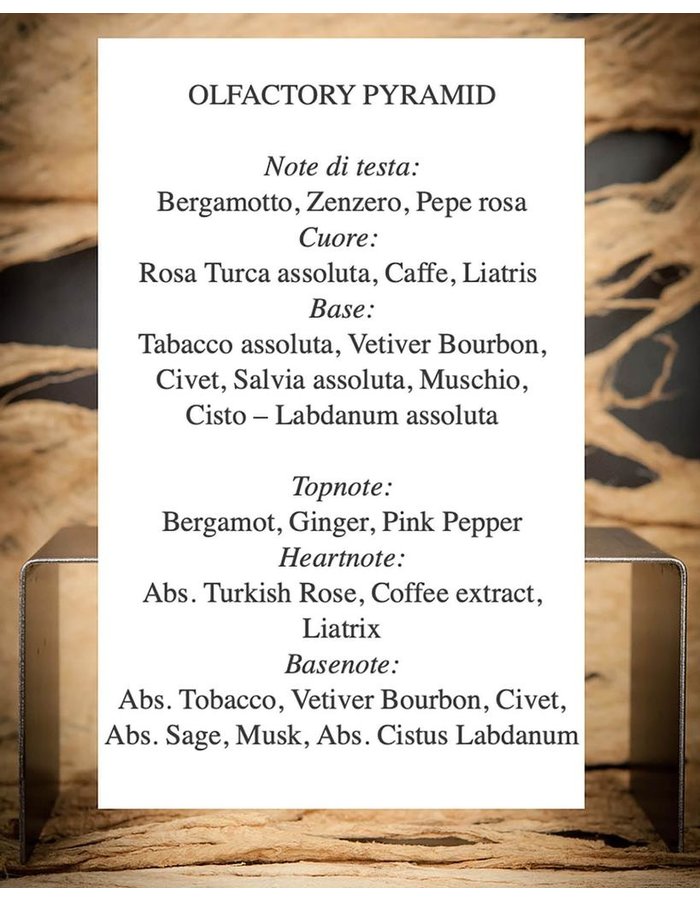 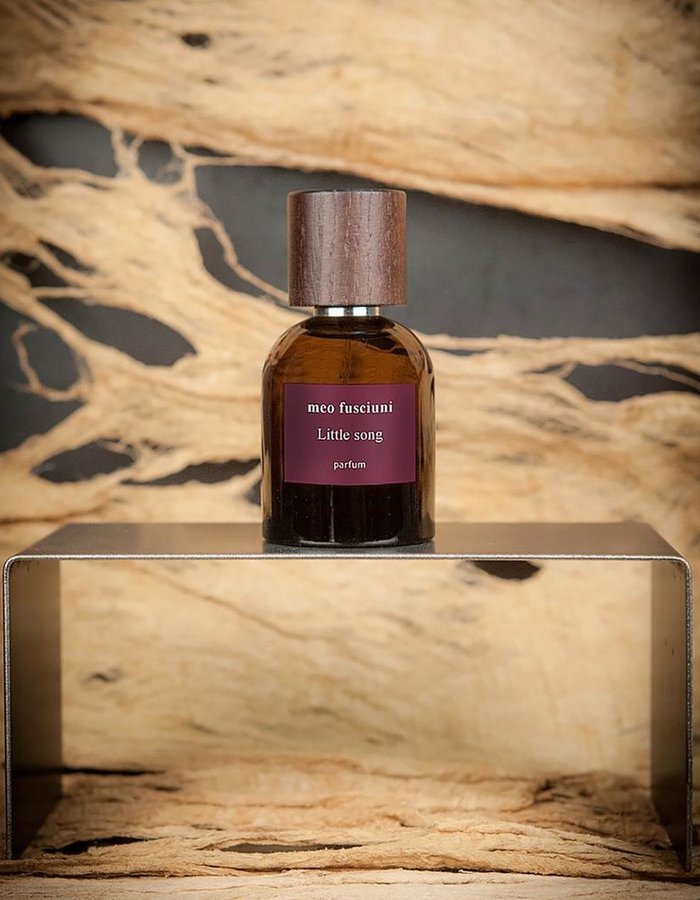 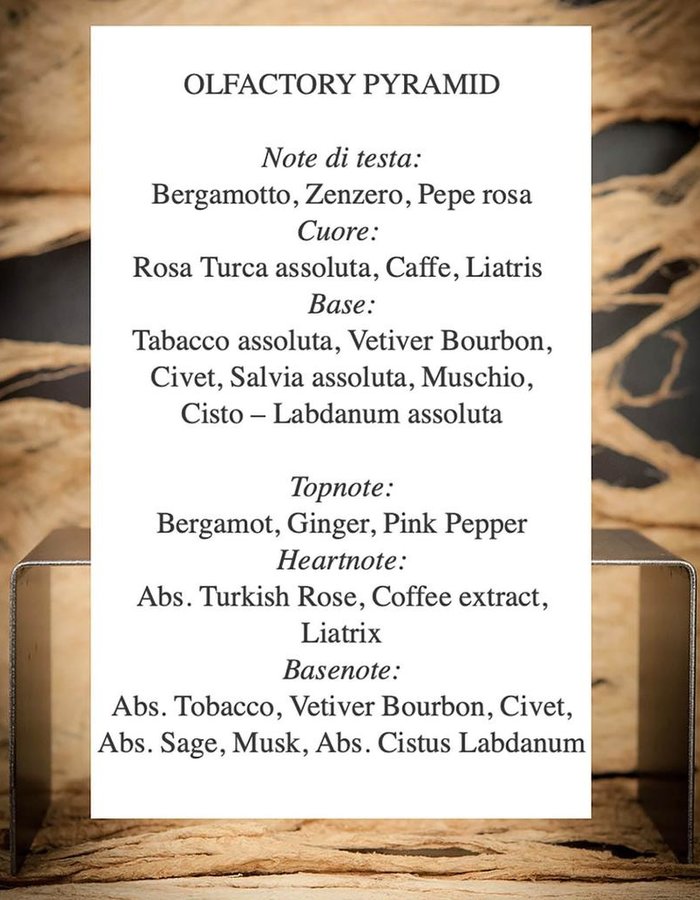 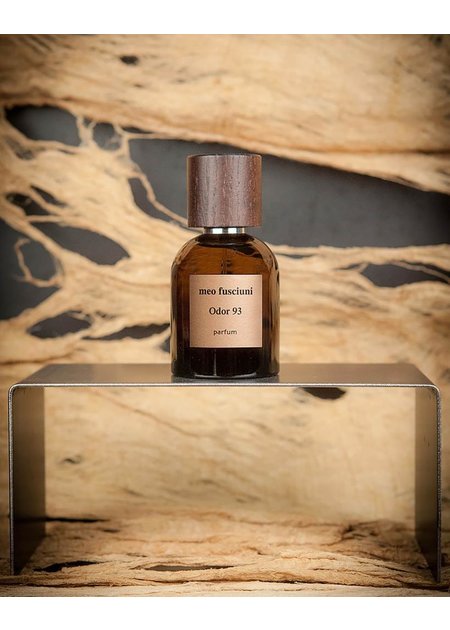